How Lagos Cowork is accelerating the Gig economy in Nigeria 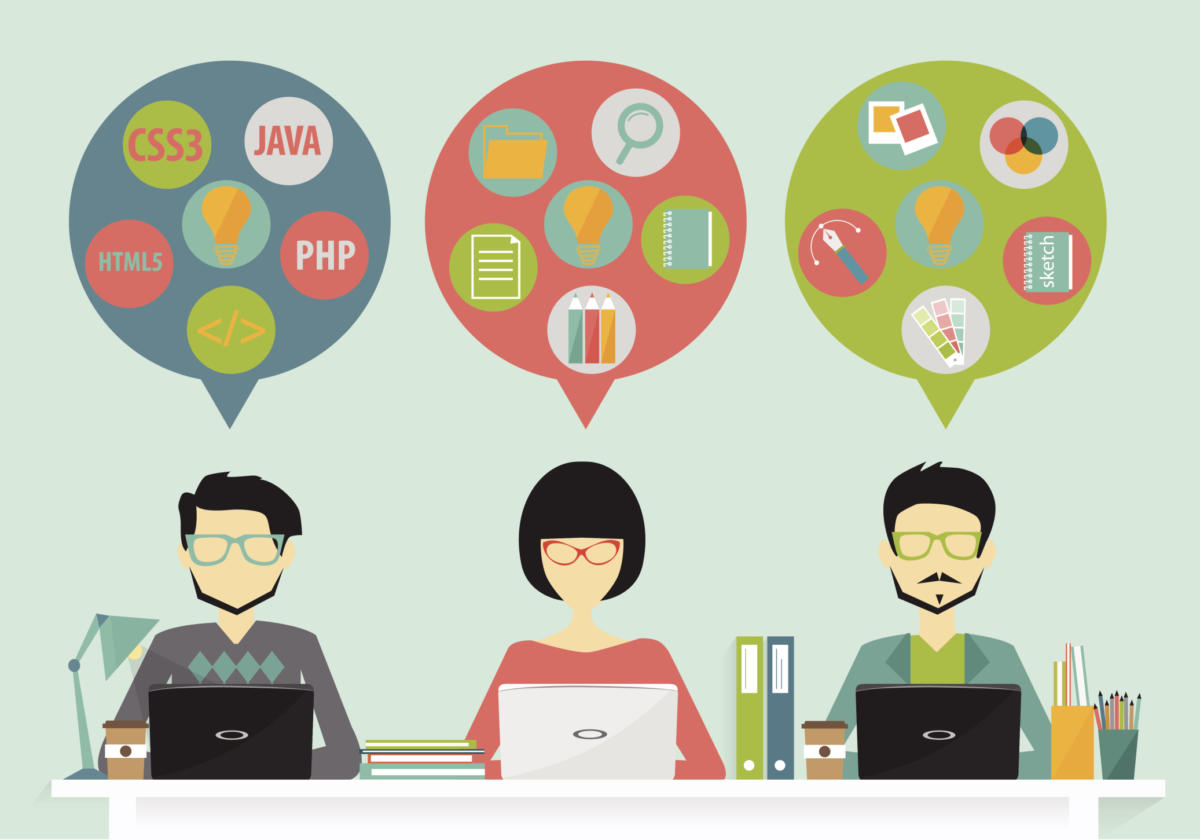 With the launch of Lagos Cowork Online Workspace, businesses are joining the cowork space to utilize the virtual tools they provide. Flexibility has become the phenomenal approach in the workforce and we have seen a meteoric rise in recent times, evolving and changing the business culture. The term ‘’flexible work’’ has built a common solid foundation for both coworking and the gig economy to sit on.

Though the major enabler of both is technology (especially cloud-based), flexibility has become the link for their coexistence.

Though the meaning might vary in perspectives from different people, in essence, workers get paid for a short time job or assignment.

Clearly defined, Gig economy is a transformative workforce environment, where temporary contracts, independent working, and short-term engagements are the norm.

Sophistication in technology which has supported the growth of the industry has made it hard to lay hands on what does and what doesn’t count as part of the gig economy. But the term consists of all sorts of contingent work arrangements such as Freelancers, Consultants, Independent contractors, and temporary contract workers

These workers are usually on flexible working hour contracts and are limited to employee benefits such as sick leave, holiday pay, pensions, and taxation. This system of work is dominating the workforce as reports show that more than one-third of U.S. workers (about 57 million people) are in the gig economy, and it was also predicted to rise to 40% by the end of 2020. 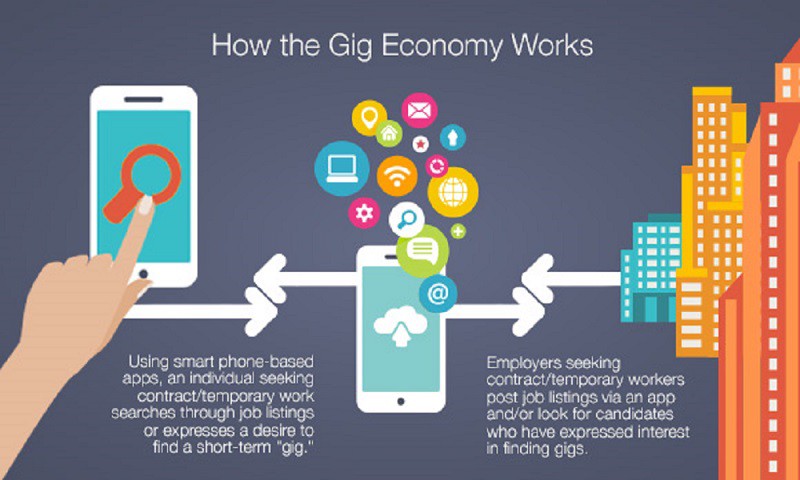 Coworking spaces and the gig economy

As technology is reshaping the ‘’way’’ we work, the ‘’where’’ and ‘’how’’ has invariably become part of the evolution. In fact, the ‘’where’’ is considered as one of the basic factors in measuring the level of productivity.

Lagos Cowork is creating the best working experience both in designs and services to suit the demand of the gig workers. Now also providing virtual assistance and tools to help businesses to thrive.

Though gig workers can exist outside the office, coworking has given them an option worth more than just an office, but solutions to help boost productivity, creativity and become a part of members of hardworking professionals.

Coworking spaces are fueling the growth of the gig economy. To most gig workers this is a win-win solution, and this is why:

As a member, coworking space gives you the feeling of home and office at the same time by offering you a pleasant corner with a guaranteed power source, free internet service, coupled with coffee and kitchenette around with other humans.

Working from home can be very unsustainable to most people. Distractions from family, pets, and household chores can cause a hitch in productivity.

Coworking space provides a designated space for quiet and collaboration depending on what you want to achieve at a particular point in time. This will help you set boundaries between work and your free time.

As a small business owner or an independent worker, renting a small office space can quickly rack up overhead costs. Coworking space provides flexible payment plans, charges can be as low as hourly, weekly, and monthly. This takes away the cost of the unending demand for running a long-term office space.

Opportunity to collaborate and network

Working as a freelancer or independent worker can often be lonely since you are working remotely absent of a team.

Coworking provides the opportunity to mingle with like-minded professionals with innovative and creative ideas that you can leverage on, and same time connects to potential business partners.

The role of coworking as one of the driving factors of the gig economy cannot be overemphasized, and as the number of gig workers increases, it’s a solution definitely worth exploring.